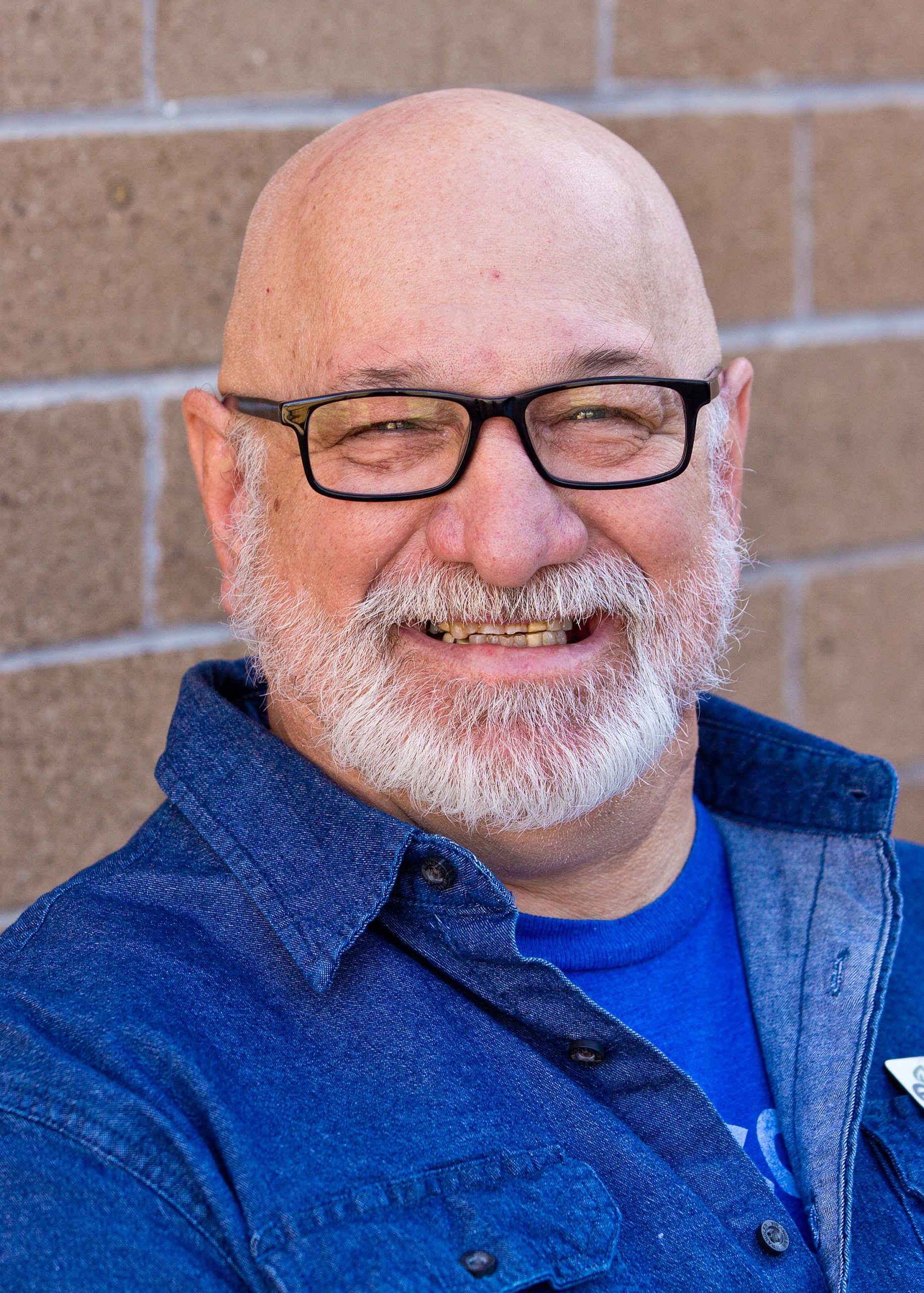 Bill Althoff is a retired U.S. Navy officer and White House chef. In addition, he has served in the past as a preacher and as a youth minister for churches. He came to Christ in the 1990’s, and he and Francine, his wife, began attending Eastside in 2005. He currently serves extensively in our children’s ministry and is employed as a private chef. He and Francine have four adult children and three granddaughters. 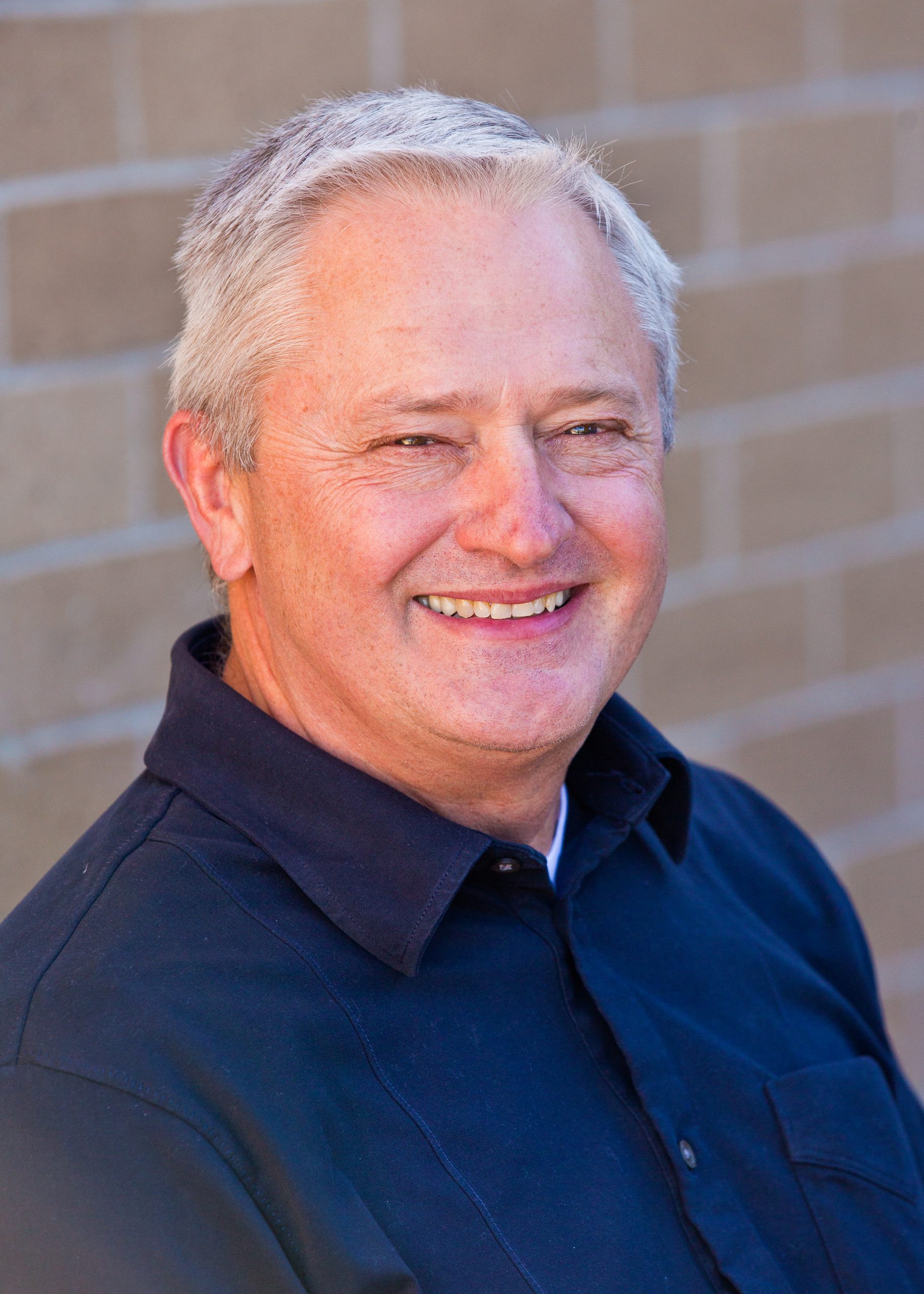 Alan & Jana Austin moved to Colorado Springs in 1991 and immediately became part of Eastside. They met at Oklahoma Christian University and married in 1982. Alan has been active in missions during his time here, leading six different teams into poverty-stricken areas of Mexico. He loves woodworking and outdoor activities, particularly hunting, fishing, hiking, and camping. He is a senior programmer and analyst for a local medical device manufacturer. He & Jana have three adult children, all of whom graduated from Pikes Peak Christian School. Alan is passionate about unity within the church and among all believers. 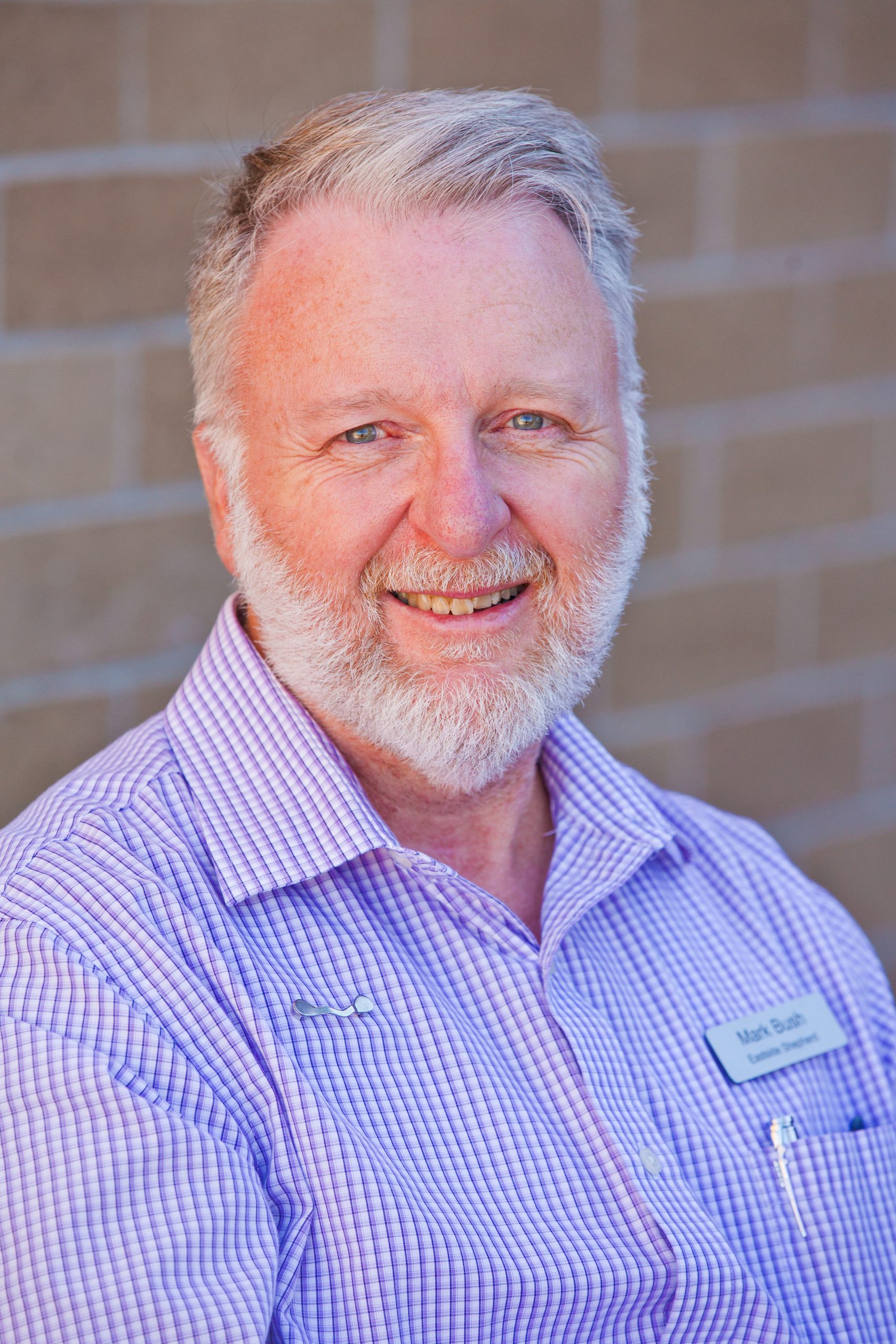 Mark & Jodi Bush have been members at Eastside since 2008. They both served on Eastside’s annual Ciudad de Angeles Mission Team for many years and currently serve Ciudad de Angeles as mission team hosts.  Mark sings on the Eastside Worship Team and leads our worship occasionally. He is an Air Force Veteran and works as a government employee at Peterson AFB.  Jodi is a licensed architect, the Facility Manager for Eastside, and serves on the Governance Council.  Mark is stepfather to Jodi’s three adult children and they have two grandsons, one in Missouri and one here in Colorado Springs. 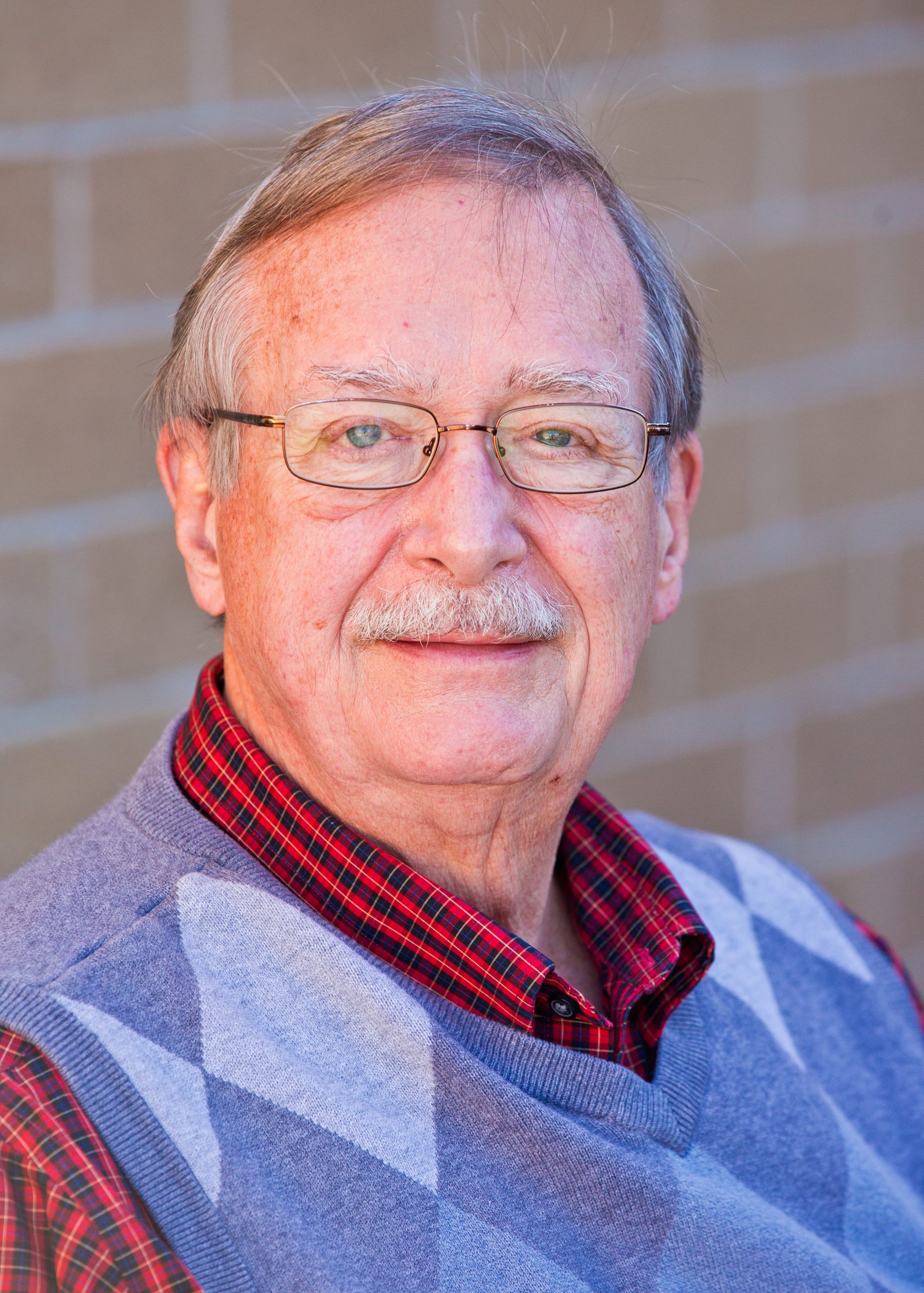 Jake retired after spending 20 years in the Air Force and 27 years working as a Space Systems Engineer. He and Linda were married in 1976 and have two adult children, Kim and Christine. The Mogels have been members at Eastside since 1986, serving in the Cadet ministry for many years. Jake is currently active in Bible study groups, and he and Linda work extensively with Hope and Home and Fostering Hope, both of which are Eastside partner ministries. They have hearts for the poor, the outcast, and for children who are in need. Jake considers it an honor and privilege to serve the Eastside family as a shepherd. 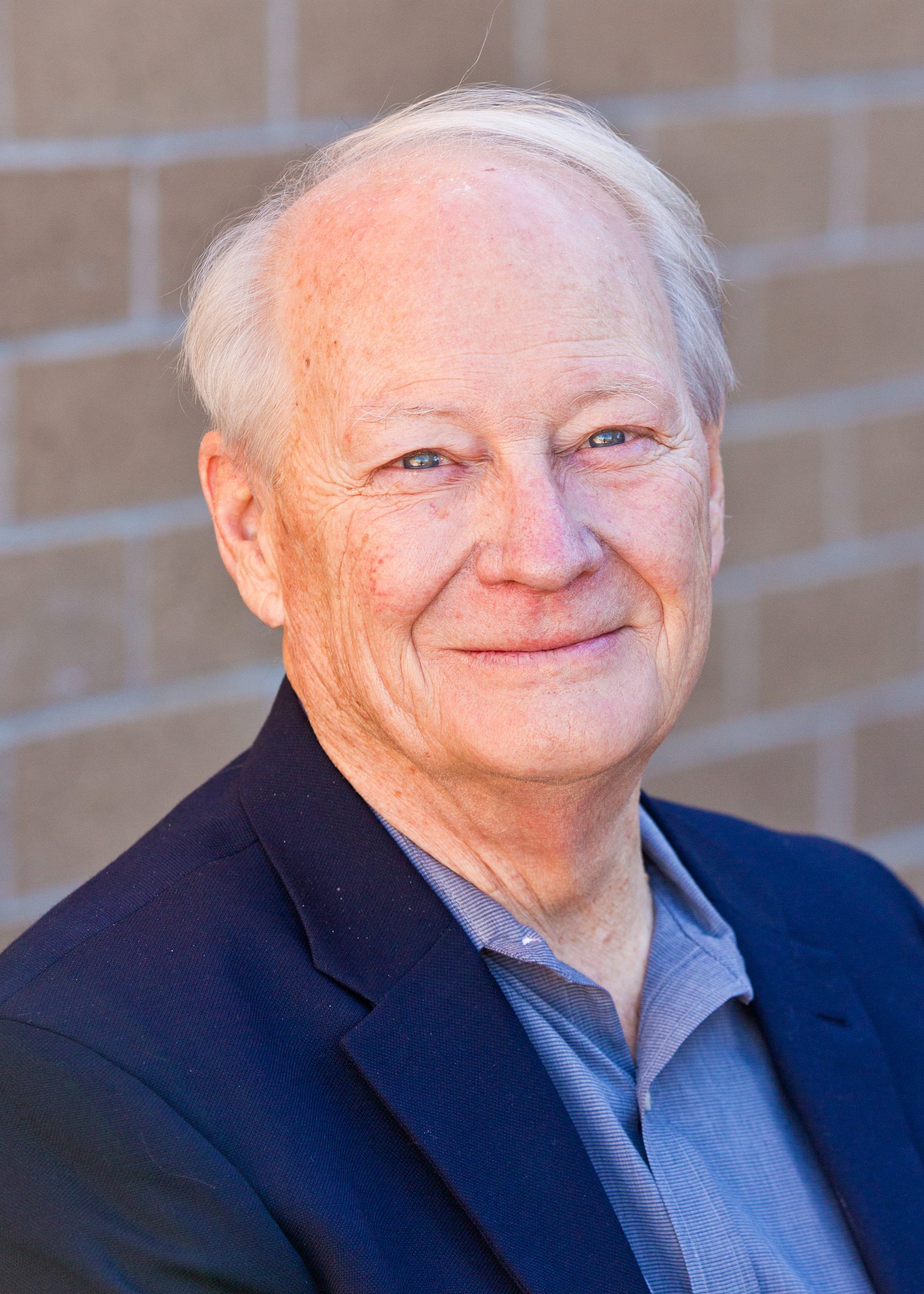 Ted is an avid backpacker, hiker, and gem cutter who loves the mountains almost as much as he loves studying the Bible with others. He and Jackie, his wife, came to Christ in their early thirties, and they have been involved in many ministries at Eastside over the years, including missions, LifeGroups, cadets, and young professionals. The Mogeys have three adult sons and one adult daughter, and they love spending time with their three grandchildren. 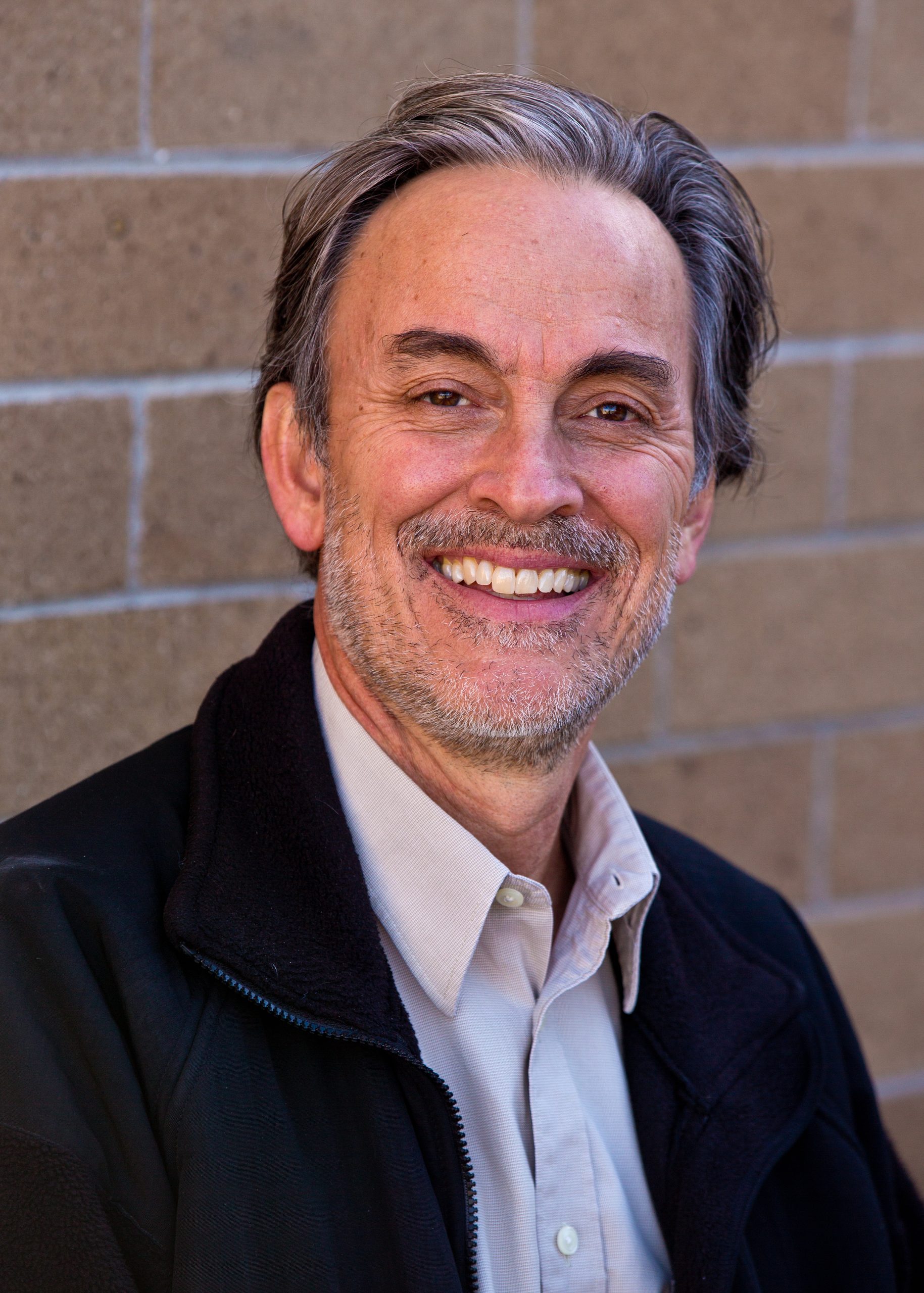 Mike & Bari Nicolls have been at Eastside since 1992. Both Mike & Bari sing with the Eastside Worship Team, and Mike also works with men’s ministry and served on the Governance Council. Additionally, Mike leads our annual mission trip to Ciudad de Angeles children’s home in Cozumel, Mexico. He loves to spend time outdoors in the summer but prefers watching movies indoors in the winter. His desire to serve this church through relationship-building and prayer. Mike & Bari have two adult children. 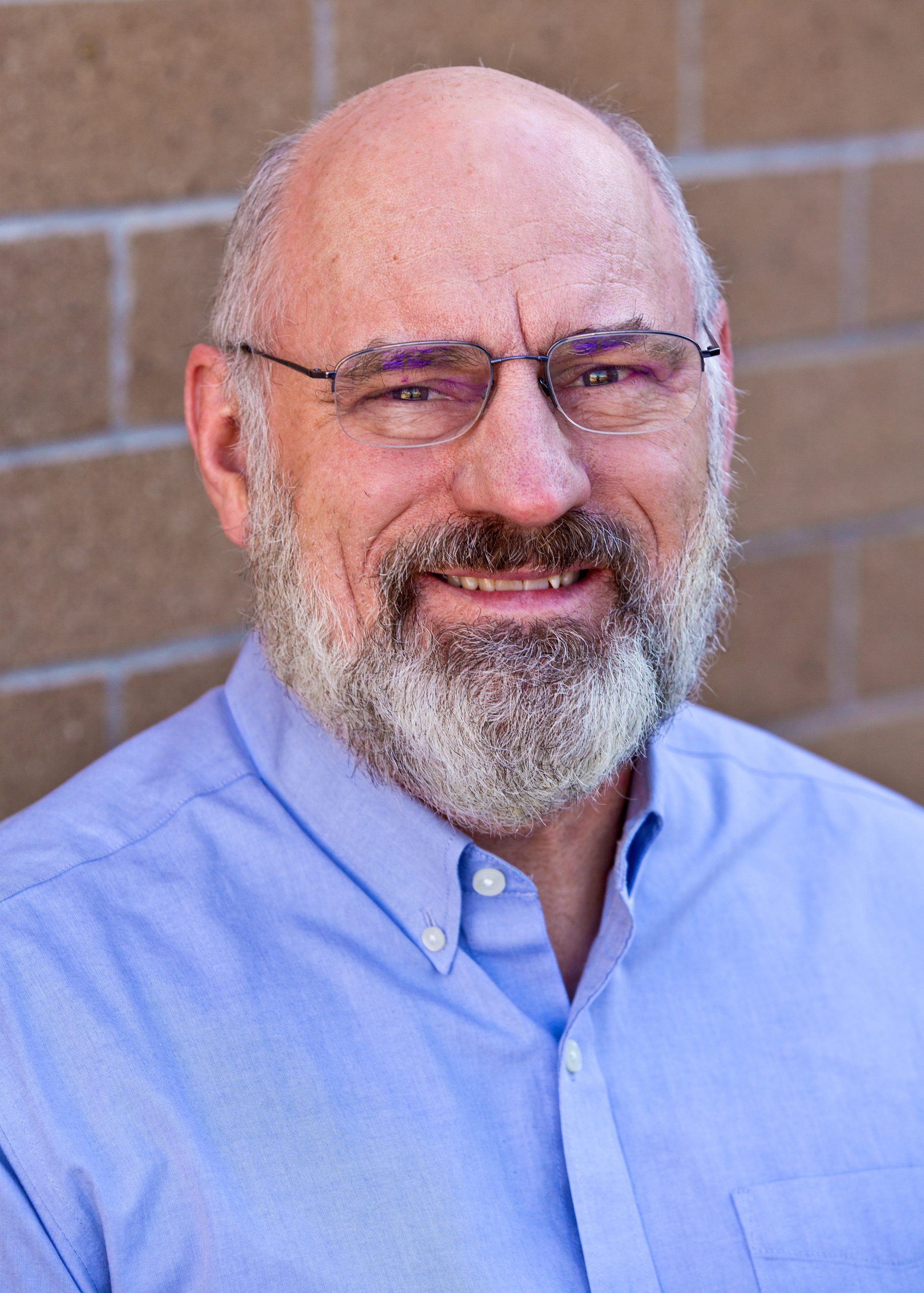 Bob and Jamie Pottberg have attended Eastside since 2001. Bob is a retired Navy Pilot who loves fly fishing. He leads a Life Group, has taught middle school and adult classes, and co-leads Eastside’s Men’s Ministry. Jamie is a homemaker and is active in Eastside’s Women’s Ministry. The Pottbergs have a welcoming spirit and love ministering to new families at Eastside. They have seven children who are active in churches across the country. Bob became an elder at Eastside in 2010. 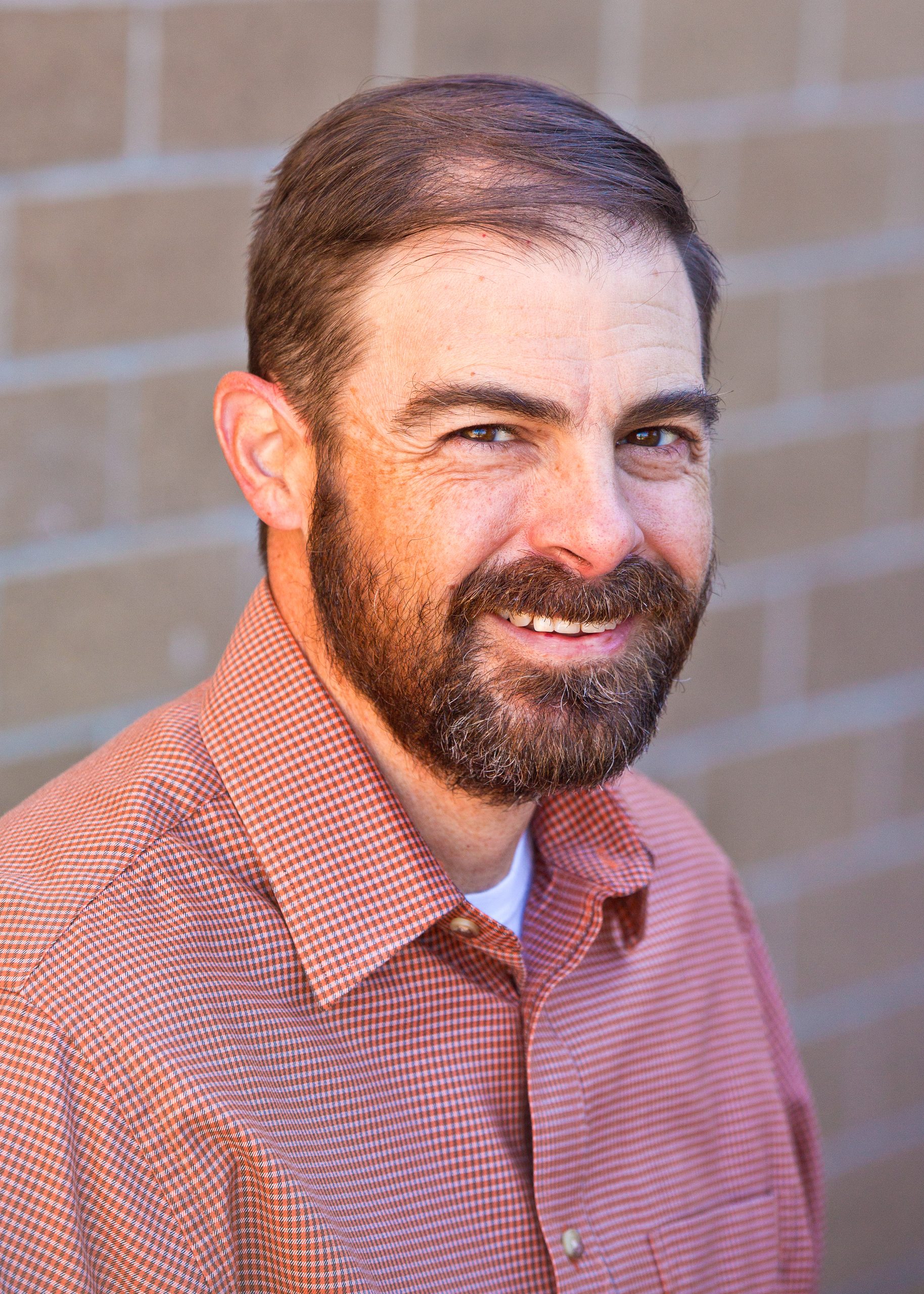 Tim & Cristi Schwamb were high school sweethearts who attended together and graduated from Oklahoma Christian University. In 2017, Tim retired from the Air Force after a 21-year career. He loves the outdoors and often takes his family camping and hiking. He sings with the Eastside Worship Team, and he is passionate about spiritual development and building relationships. Tim & Cristi have three children, Addison, Brennan, and Lauren.

WELCOME TO EASTSIDE CHURCH OF CHRIST

God is bringing life and renewal to a broken world, and we are thrilled God sees fit to use our diverse group of messed up people to create something better in us and around us. There’s always room for more in this family, so we hope to see you soon!

Worship Services are currently at 9am. Most events and gatherings have been cancelled. Please call the church office at 719-598-0344 or e-mail churchoffice@eastsidesprings.com for updated service times. Click HERE to watch online.

Please don't forget to click and view the exact location by clicking on the View on Map button.